Officially announced! [bctt tweet=”Twitter is extending its 140-character limit by no longer attributing @name, images, videos, GIFs and polls”] to the total length. That’s not all! [bctt tweet=”Now you will be able to retweet or quote tweet yourself and broadcast your tweets to all followers more simply.”]

This is a fabulous news for SMEs struggling to tell their brand story and fit their product information into twitter’s 140 character limit, reach a wider audience and resurface old tweets that went unnoticed.

The changes are likely to go into effect in a few months’ time.

Since its inception, brands have been aggressively using Twitter to close more deals, generate more leads and drive more traffic. Let’s take a look how much MORE you can do with the soon to be rolled out changes on Twitter. 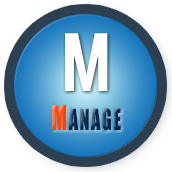 Currently @name counts towards the character limit. In replies with several people mentioned discussions tends to die off after a while since you have no character space left.

Small to medium businesses that are relying on Twitter as a customer service platform can now skip on those pesky three to four part tweets in order to reply. But that’s not the only way how the soon to be released tweaks will effect customer service for brands. Twitter is killing off “.@” that is currently used to reach all your audience. Instead, brands can retweet it to signal that you want it to be seen by all your followers, making broadcasting simpler and faster.

More visibility on a brand’s interaction with its customers will also cut down the time to separately respond to frequently asked questions (FAQs). Hence, [bctt tweet=”Twitter is making managing customer service more easy. “] 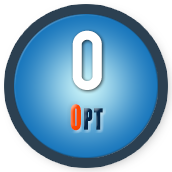 Twitter is still counting URLs in its 140 character limit, which takes up to 23 characters. While this may not appear to be great news for those who were hoping to express more in their tweets with this upcoming update, this continues to be helpful for brands seeking to direct their twitter audience to their website.

A feature not previously allowed was to retweet your own tweets. However, this will be another major change as Twitter rolls out its latest update.

[bctt tweet=”Now brands can easily promote themselves by retweeting their own tweets. “] This can be especially helpful in case brands want to resurface older content if they wish to share a new reflection or feel that a good tweet went unnoticed. This makes it easy to resurface old content without putting up extra time or effort from the scratch. 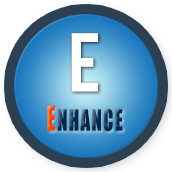 There is no questioning the fact that words alone cannot make the kind of impact that visuals can do. As video marketing takes off and images become mainstream, this can be a great opportunity for brands to get deeper engagement with their tweets.

Since [bctt tweet=”visuals are playing a highly important role in improving user engagement,”] the microblogging social media site believes the latest change will allow users – brands as well as their audience – to be more expressive with words while  encouraging users to incorporate videos, GIFS, images and Quote Tweets without having to worry about character limit. 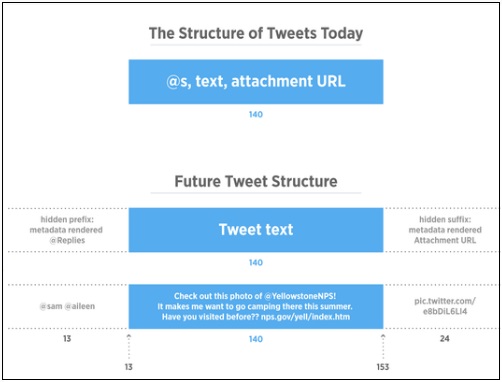 [bctt tweet=”Twitter is refining its platform to make it more intuitive, engaging and faster for users!”] Businesses can leverage the soon to be rolled out updates to their advantage to get the most of this social media platform.

[bctt tweet=”Do you think your small business can benefit from Twitter Marketing?”] Do you feel intrigued by the tremendous results businesses similar to yours are reaping on this very promising platform?

We can help! At SolomoIT, we are a team of Digital Marketing experts and can assist you in developing a Twitter Marketing Strategy for your business and work with you in developing and running effective social media campaigns on Twitter. We are actively involved in promoting SME Business owners seeking to outsource Online Marketing Services and have helped a number of small and medium businesses in Australia from industries as diverse as finance and real estate to food and tradie businesses, in developing a strong digital presence and generate more leads online.

About the Author, Wardah Wadood

Wardah Wadood is a content strategist with over 4 years of experience working with local and international clients on various digital content related projects for small and medium enterprises. Content is where her passion lies. Working for SolomoIT, Wardah has helped businesses make the most of their digital marketing efforts by producing customer-centric, well-researched and engaging content to be distributed across multiple digital channels.

Follow us on LinkedIn to keep up to date with our Digital Marketing updates.